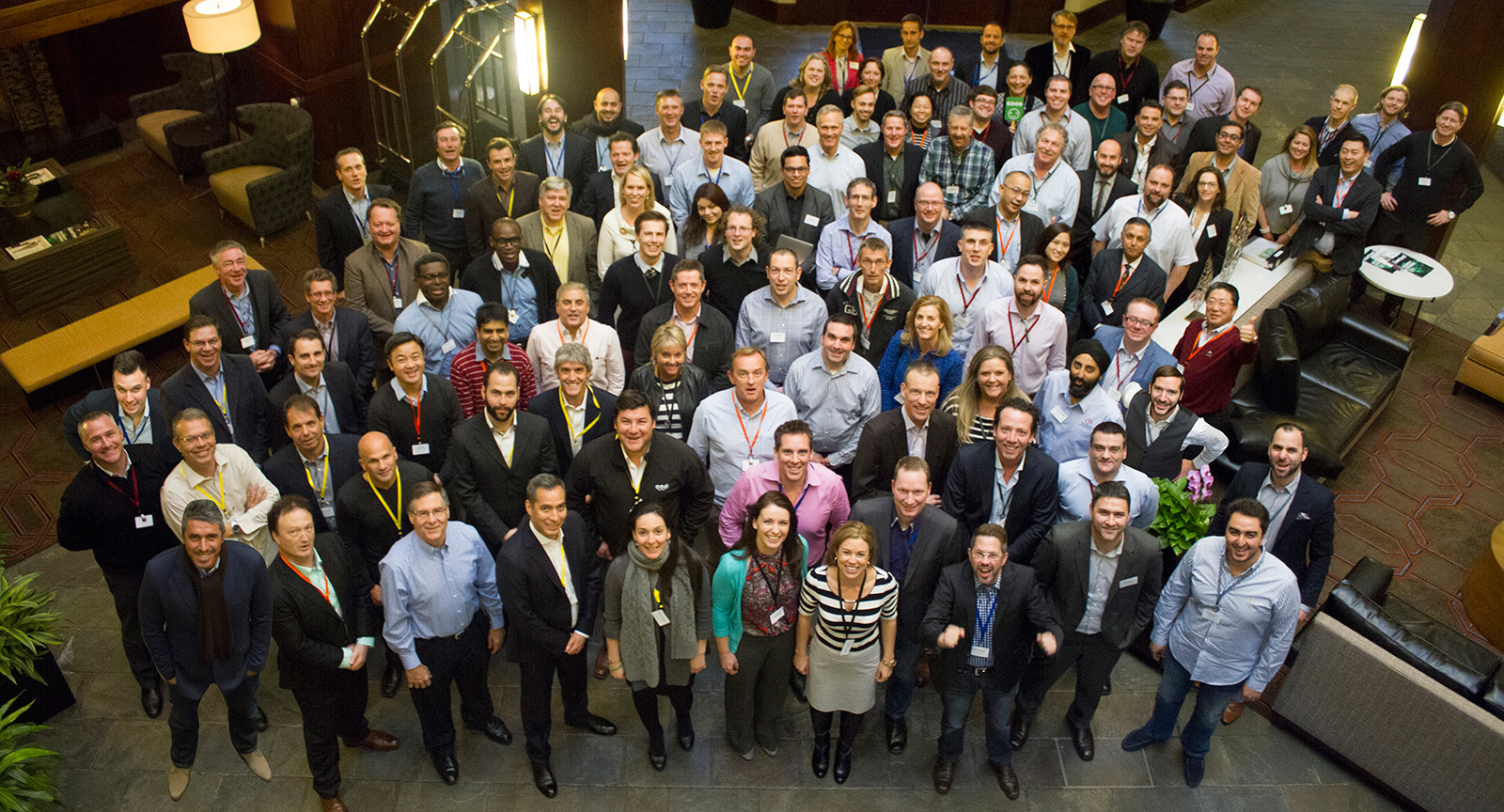 The meeting served as the opportunity for all areas of the business to meet face-to-face, discuss strategy, share best practices and reveal success stories.

New Business Development Managers and Partners were welcomed into the organization and 2014 sales achievements were awarded during an evening awards banquet. Matt MacLeod achieved the coveted Sales Person of the Year award and SDS Co. Ltd., InVue’s Korean Partner represented by Soomi Jo, achieved the Partner of the Year award.

One of the significant highlights of the meeting was unveiling several new products launching early in Q1, 2015. The meeting concluded with hands-on product training demonstrations.

“The meeting was a resounding success,” stated Andre Krabbenborg, InVue’s VP of Sales. “It’s the one time during the year when we gather our sales team and Partner network together to learn about new products, share ideas and build upon our successes.”

Jim Sankey, InVue’s President and CEO, had this to say, “We had an outstanding turnout for our global sales meeting, introduced a number of exciting new products and we are looking forward to tremendous success in 2015.”

Be the first to learn about new InVue products, upcoming events and company news.

© 2019 InVue Security Products. All rights reserved. No endorsement of InVue products has been made by any of the manufacturers of the products shown.